If you somehow haven’t heard the news already, this year’s SDCC exclusive Pullip and Dal are Tokidoki themed superheroes you can read more about their reveal here. An amazing friend of mine is attending SDCC this year, tonight was preview night. She has very graciously sent me some pictures of the exclusive Pullips and Dal dolls and given me permission to share them here! Needless to say these are not my photos (or my dolls for that matter), the photographer wishes not to identified at this time.

Why is this round one? I’m hoping to have more pictures to post here tomorrow, particularly of JPGroove’s booth.

First and foremost, the one named Sailor Moon! 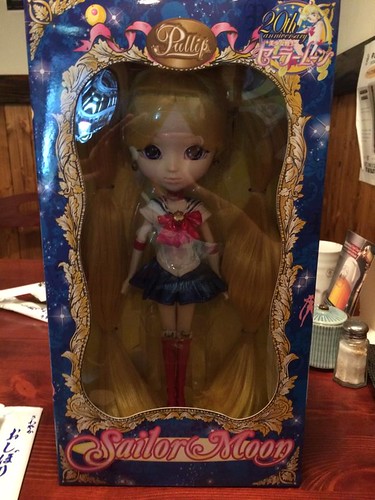 Sailor Moon was released last week in Japan, the US release schedule is always one month behind so she isn’t supposed to be released here until late August. JPGroove was able to offer forty Pullip Sailor Moon for advance pre-sale at SDCC. I hear these are disappearing quickly! 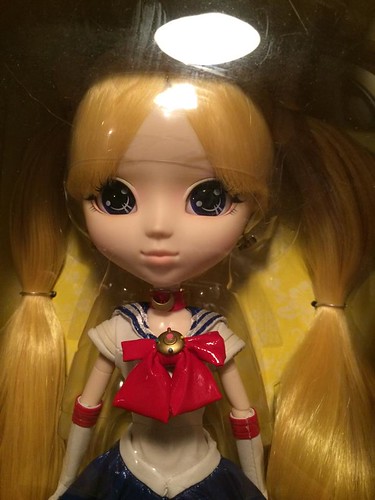 I can’t wait until she gets her full US release next month! 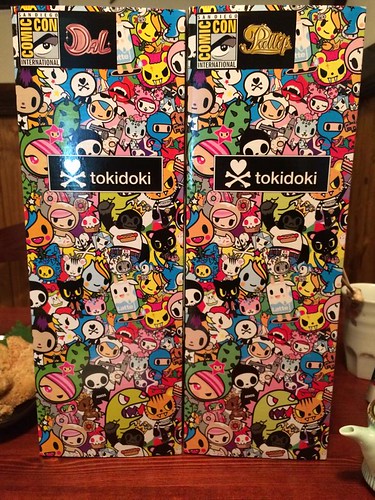 The boxes from the SDCC Tokidoki dolls. These boxes are amazingly colorful and a lot more exciting than the boxes from previous SDCC exclusives. Simone Legno, the creator of Tokioki is also at SDCC as this year I’d die to get one of the doll boxes signed by him (particularly the Dal’s).

Super Stella to the rescue! 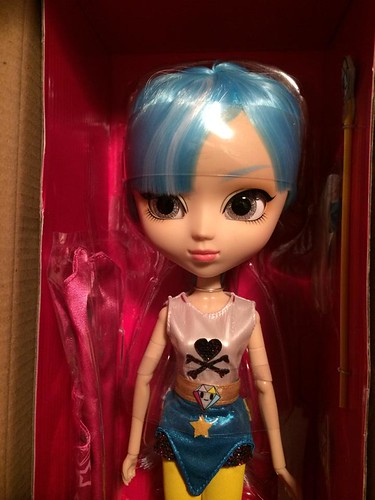 Super Stella looks pretty great in the box, I’m glad to have a better look at her face up. Her eye chips are out of this world! She appears to come with some sort of a wand that was not seen in the promo photo, I’m glad she comes with a cool accessory. 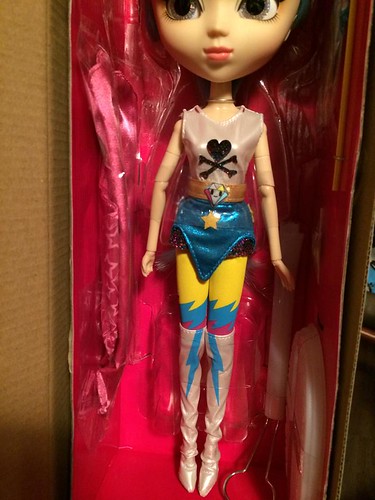 It kind of occurred to me when I saw the box photos of Super Stella that maybe rather than a proper superhero she is supposed to be a cosplayer that dresses up like a superhero like many of the people attending SDCC. 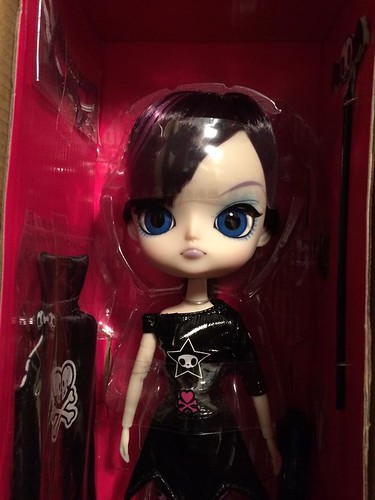 The few promo shots that were available of Vendettina didn’t show her without her mask off so I was super excited to see what was hidden behind the mask. I was quite pleasantly surprised with the dramatic blue eye make up, she is just gorgeous! I’m still not entirely sure if she is supposed to be a superhero or a villain but I am absolutely in love with her. Also not seen in the promo photos she appears to come with some sort of wand. 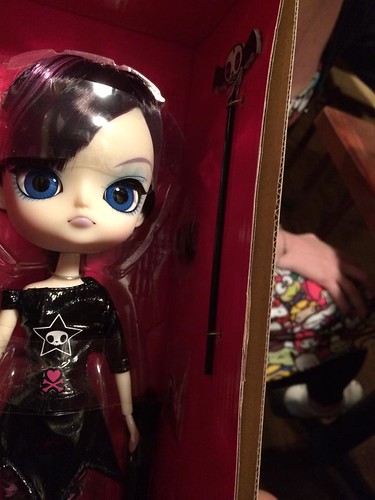 Vendettina is only the second Dal released this year, I was very excited that another Dal was to be released especially since she is a part of a collaboration with Tokidoki. 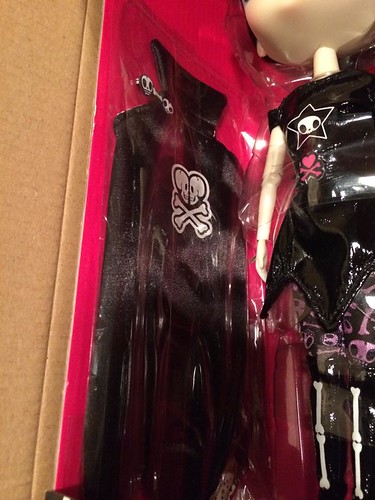 Details shot! If I could only have one it would be the Dal but both the dolls are absolutely amazing.

Pullip Sailor Moon is available exclusively at JPGroove’s booth during SDCC, she is still available for preorder at Pullipstyle and/or JPGroove for release in late August. Tokidoki Superheroes Super Stella and Vendettina are available at both JPGroove’s and Tokidoki’s booths at SDCC, it is not known at this time if they will be offered outside of SDCC.