Groove announced via their blog that have posted a poll on their facebook page about which dolls the fans would like to see released next as a part of the Sailor Moon collaboration. This is a great opportunity for fans to get the dolls they want made, I wish they would take this approach for some of the older unproduced prototypes they have laying about. The poll runs from now until June 18th. 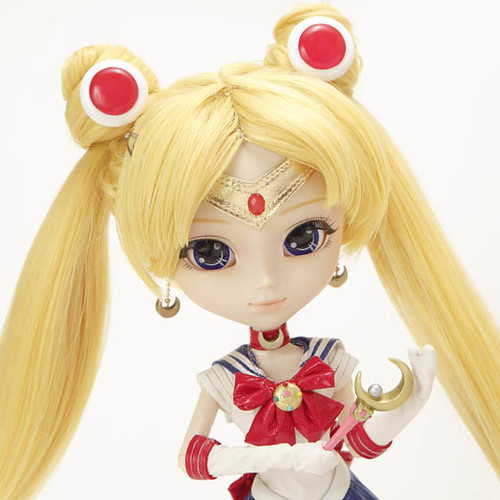 I decided to copy down the questions/answers here so people who may not be on facebook can see what the options are/were and to prevent this getting completely lost with time.

Question One– Which character do you want to release as the second line-up of Pullip family?
Options: Sailor Mercury, Sailor Mars, Sailor Jupiter or Sailor Venus.

Question Two Which Pullip family member do you want to use the character you choose in question one?
Options: Pullip, Dal, Byul, Taeyang, Isul or other.

Question Four Which Pullip family member  do you want to use the character you choose in question three?
Options: Pullip, Dal, Byul, Taeyang, Isul or other.

Question Five Besides your selections made in question one & question three, please tell us the combination of Pullip Family with other Sailor Moon character
Options: Please note there are no options for this one it is simply a write-in option. 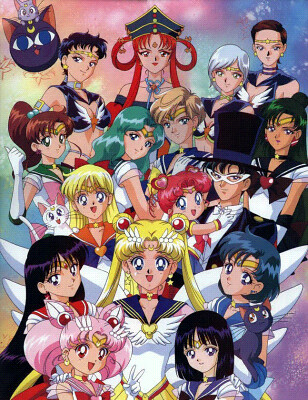 There is such a wonderful cast of characters in Sailor Moon that’s hard to choose which ones to vote for the in the poll though I did notice that Black Lady was the only villain listed as an option (how amazing would a Queen Beryl or Nehelenia be?). Personally I chose Sailor Venus as a Pullip for the second doll to be released and Tuxedo Mask as a Taeyang for the third doll though i would love to see Sailor Saturn and Sailor V… well really any of them be produced as actual characters.

This year’s theme was rainbows.

I wish I could have been there to see so many amazing dolls in person.

Not to mention raid all the vendor’s booths, it seems I can never resist buying wa-loli kimonos from Keely’s Cute Kimono (I may have arranged for the green one with the orange trim to be set aside for me).

Requiemart‘s booth in particular looked amazing, I can’t get over that green haired space pirate custom in the top row.

All photos are by Requiemart and are used with permission, you can read her write up of this year’s Puddle on her website here ( links to part one, part two & part three).