The new version of Rozen Maiden Pullip Kirakishou is now available for preorder via Pullipstyle. Kirakishou is priced at $132.95 and is set for an August release. 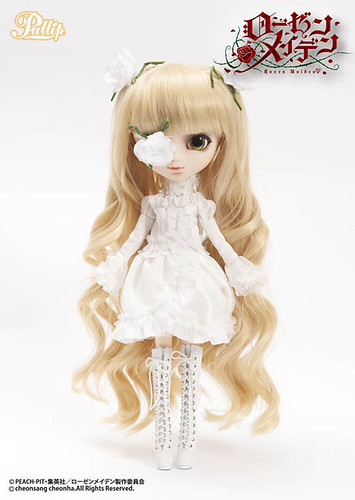 I’m personally very excited about her even if she is a very different girl than the original Pullip Kirakishou. 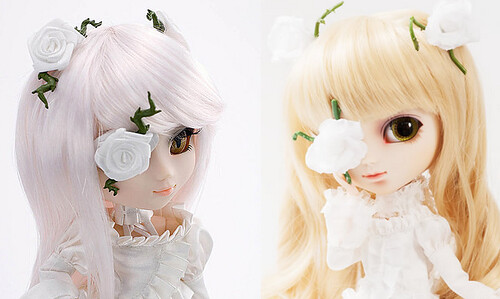 In other news, today I registered for Dollism Plus USA which will be held in Buffalo, New York at the Hyatt Regency from September 19-21, 2014. The event is being put on by Den of Angels in partnership wih Mint on Card and Dollheart and will hopefully be one of the largest ever bjd conventions in the US. This is the eighth annual Dollism but this is the first time having the event in the US, it has previously been held primarily in Hong Kong though it was hosted in Tokyo in 2012. This will be my first ever large bjd convention so I’m really looking forward to it especially since LatiDoll will be in attendance and let’s just say that I have a case of Lati Yellow fever…

Is it bad this picture was taken less than two weeks ago and there are already two more than are in this picture?
I realize that this isn’t exactly Pullip related but I guess I will have to bring a Pang-ju with me to Doll-ism to make it relevant.

3 Responses to Pullip Kirakishou preorder open @Pullipstyle also guess who is going to Dollism Plus USA!