Pullip Canele was released alongside her twin/counterpart Varele at this past year’s Doll Carnival.   The theme of last year’s Puddle is Happy Pullip World and both of the twin Doll Carnival dolls embodied the theme perfectly with their whimsical, over the top carousel themes. Canele has a MSRP of 18000 yen.

Canele has actually been with me now for a while, I thought I had actually already done a write up on her but looking back I guess I never actually got around to it ^^; . I preordered her via Pullipstyle as soon as her preorder period opened as I was very much enamored with her ever since her first teaser photo leaked way back in October. 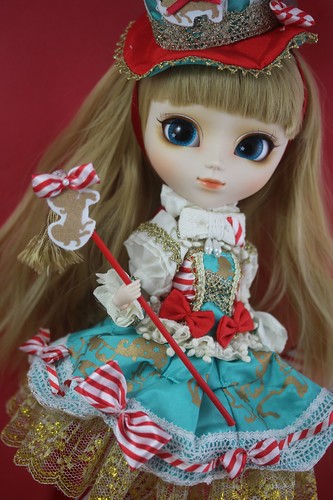 Around and Around The Merry-Go-Round… The Carnival is coming today… Let’s all enjoy it together… Feel Like So. 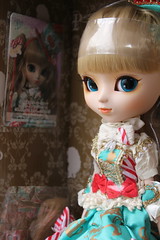 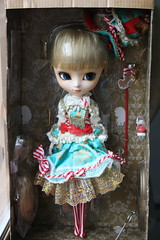 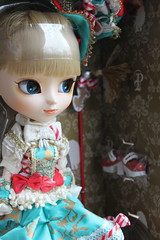 Canele comes with hat, hair extensions, wand, corset, blouse, decorative belt, cuff, skirt, pannier, tights and shoes as well as the standard card and stand. Overall the quality of her stock is nice, I like that it has a lot of pieces though I’m honestly not sure how versatile they would be for mixing and matching outside of like her blouse. I especially like shoes which are quite cute. Her wig is very soft and not frizzy, the quality of the hair extensions is nice too but I’m not a fan of the gimmick. 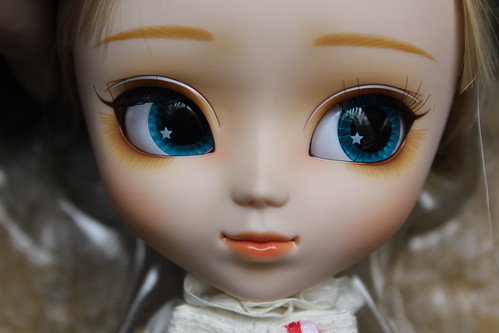 Canele is a very pretty face up, I love the orange and brown hues Groove picked for her face up. I especially love her lips and her delicate looking eyebrows. She has very striking blue eyes and I love the little star detailing in them. 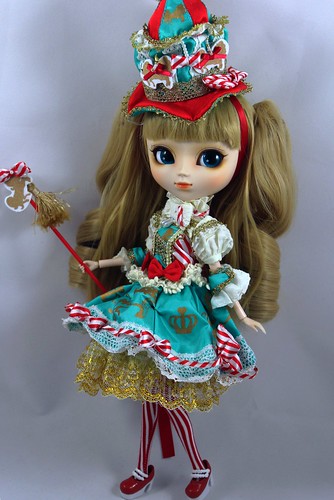 I took very few pictures with the hair extensions in, I’m not a fan of this gimmick because I always feel like I can never quite get them even and it ends up driving me batty trying to get them even. 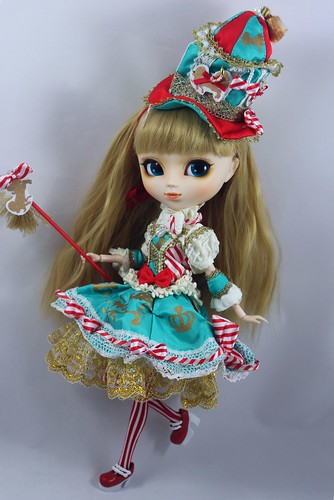 With how over the top her outfit is she definitely looks like she could almost be magical girl especially with that wand. 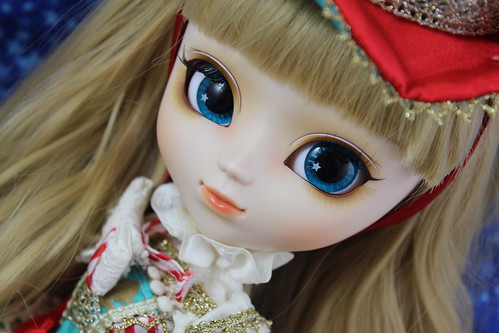 I can’t get over how gorgeous she is! 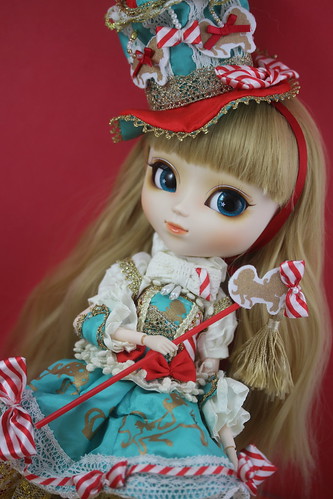 Canele comes with a grippy hand so she can actually grip her wand, it’s really past time that Groove released a hand pack as I’m having a hard time even recalling another Pullip besides Kaela & Date Masamune who came with grippy hands despite the fact that many come with accessories that are meant to be held. 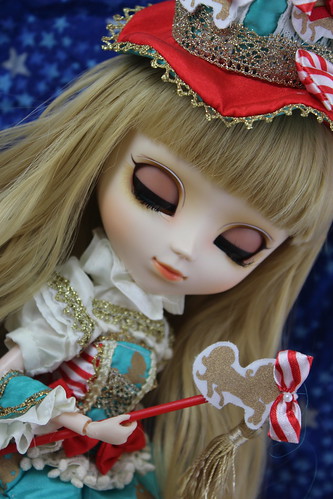 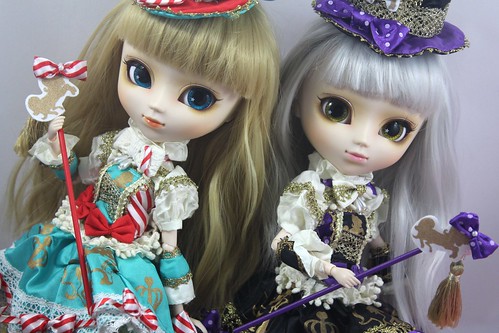 Canele and Varele complement each other beautifully though that shouldn’t be a surprise, Groove really pushed the idea that they belong together and look wonderful displayed together. I gave my twins corresponding names, Canele has warm coloring so I named her Dawn and since Varele has cooler coloring I named her Twilight. 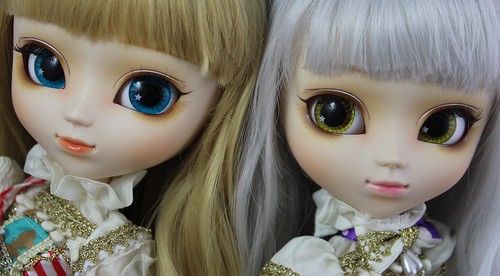 Overall I like Canele better as a doll though I think I slightly prefer the coloring of Varele’s face up, they have the same face up done up in different colors. I dislike Varele’s eyechips though, yellow rarely works for me an eye chip color though outside of like Kirakishou and I tend to be drawn to warmer colors in general not cooler palette’s like Varele’s. 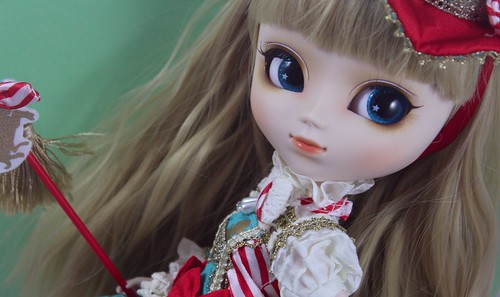 More photos of Canele are available on my flickr. If you find yourself wanting your own Pullip Canele, she is available for purchase via Pullipstyle. 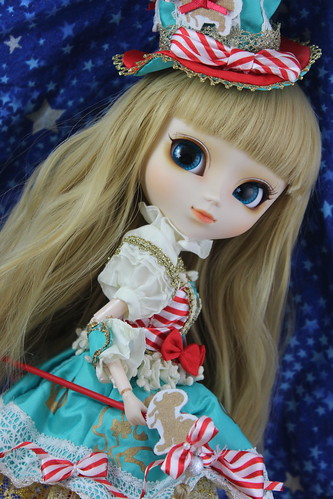 Edit: Revised on 6/20/2014 apologies are due as I’m not sure how it happened but my rough draft was published in place of my fully fleshed out review.