Pullip News Round Up! 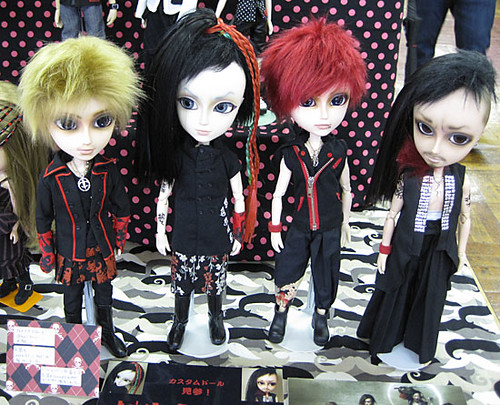 These boys left me a bit puzzled as they were mentioned on Groove’s official blog but they technically aren’t releases to I ended up building a page about extraordinary releases (which is still partially under construction) which can be seen here . The page has doll carnival customs, charity auction dolls and etc and a fair few more details on the Ichigeki dolls in case anyone is keen on them.