Mocha MIO (Make It Own) Kits now in stock @Pullipstyle

Just a quick update today, I keep forgetting to mention this here but Pullipstyle has received a restock of the mocha MIO or Make It Own kits. If you are unfamiliar with the MIO kits they are blank doll kits ideal for customization, not many tan Pullips get released so the mocha kits have been especially popular they sold out very quickly last time so I wanted to post a heads up here in case anyone has been waiting for a restock (it seems like I have been getting at least an email a week asking about the mochas and when they might be restocked). The kits are said to be the same color as Pullip Nahh-ato. The Mocha MIO kits are available for purchase here. 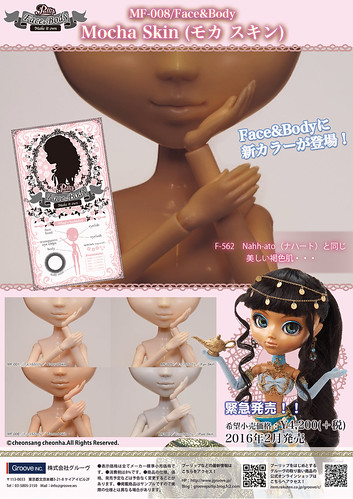 I took these pictures a while back as a part of a request but I thought they might be relevant to this post as the mocha kits are finally back in stock. 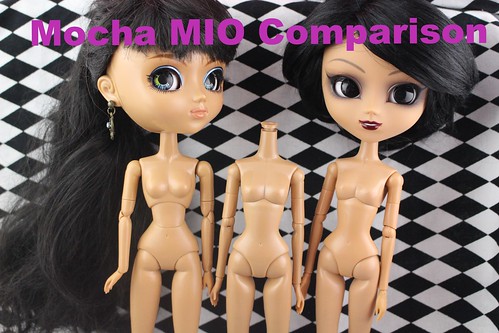 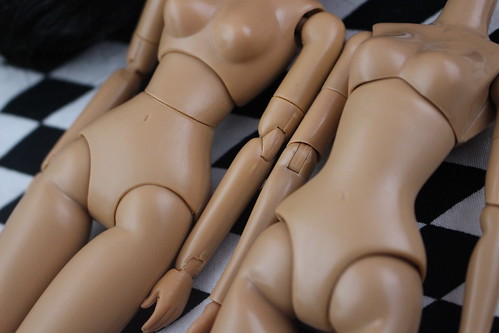 Close up of Nahh-ato and Mocha MIO comparison. 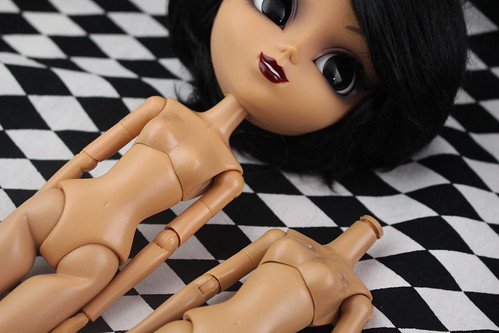 Close up of SDCC Catwoman and Mocha MIO kit.