Pullipstyle has finally revealed the name of their new exclusive Pullip earlier today via their facebook. Pullipstyle’s bunny pilot themed girl has very fittingly been named Amelia. In addition to finally revealing her name, they also shared a new photo of Amelia. 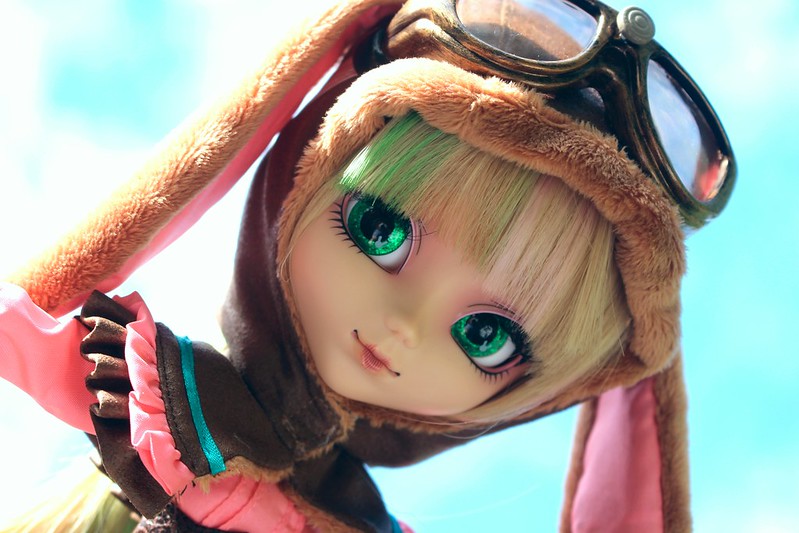 Amelia will be a limited edition doll, only 400 of her will be produced. Pullipstyle has said that preorders will open via their website for Amelia in July, she will be released in August. No information has been revealed about price yet.  I’ll be sure to update once more information becomes available!

I am personally very excited for Pullip Amelia, I am like dying of anticipation waiting for her release. I am also very happy for Pullipstyle that she seems to be well received by the community so far, everyone seems very excited for her I’ve even noticed a few former collectors I know that haven’t bought a new Pullip in years expressing an interest in her.