Pullipstyle has opened up preorders for the latest doll in the Sailor Moon x Pullip collaboration line: Sailor V! Sailor V is not expected in stock until mid to late December and is priced at $130. You can preorder her here! 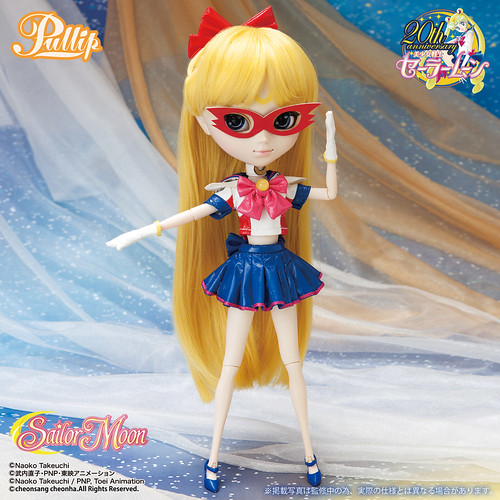 Sailor V is the original sailor suited soldier of love and justice. The Codename: Sailor V manga actually  predates Sailor Moon, Sailor V would later reappear in the Sailor Moon series  as Sailor Venus. Before joining the series as a full fledged character, Usagi (Sailor Moon) was often seen playing the Sailor V video game at the arcade and would fantasize about being a real superhero like Sailor V! 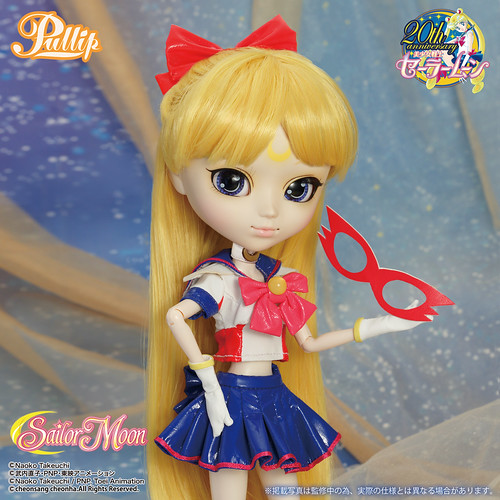 I love the Codename: Sailor V manga possibly even more than Sailor Moon which spun off from it and there is so very little merchandise of Sailor V so I’m very excited about this release. I definitely will not be able to resist the opportunity to add her to my crew!