JPGroove has had a couple of exciting shop announcements over the past few days, probably the most exciting of the announcements is the start of the Special Price Christmas Campaign. A total of 32 Pullips/Dals/Taeyangs have been marked down as a part of the campaign, most to a mere $69.99 (some are more expensive but most are $69.99) and they are only available at their marked down price until Christmas Eve (December 24th). 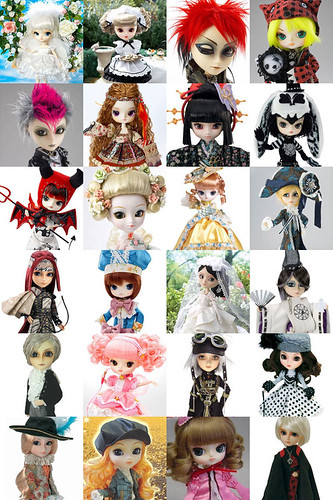 The dolls in the campaign are all 2006-2008 releases but there were a lot of really nice classic releases released back then this is a great opportunity to add that special someone to your collection at a bargain price. You can check out the dolls here.

Also of note, JPGroove has added several of the original Little Pullips to their website. The old minis have become a lot harder to find over the years, I’ve been slowly trying to collect all of them and I still don’t have a complete set yet. I need to go back and order the Little Carol/Little Rudolph set before it sells out.

OH AND THEY SUDDENLY HAVE HESTIA DOLLS! What are Hestia dolls? Hestia dolls are a discontinued doll line that was previously released by Jun Planning from 2006 to 2007, a total of ten dolls were released (two additional dolls were announced but later cancelled).  The major gimmick for Hestia dolls were that the dolls were released in twin pairs, each set of releases would have the same theme but Isora the older sister wore more gothic style fashions while younger sister Ribon would wear more Lolita style outfits. They are quite old and pretty rare so I thought I should call attention to these forgotten beauties here especially since I so rarely get a chance to talk about them. 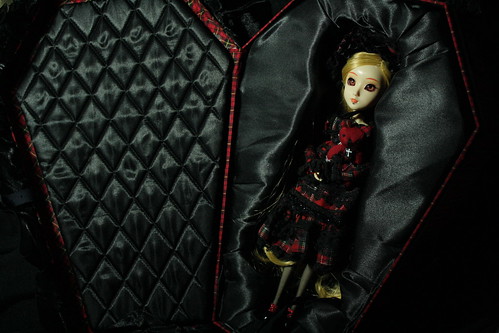 The debut set Mayutukinonozokuhi and Tachimachizukinoyoru was limited edition to 500 each and they came in special coffin boxes that well are pretty damn awesome. 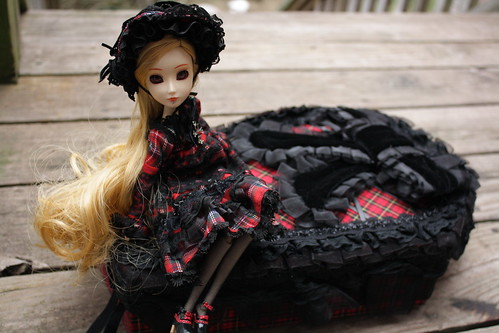 Please excuse the quality of these very old photos of my Hestias ^^; 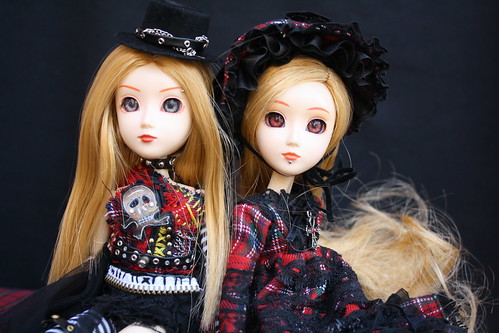 Seeing them in stock on JPGroove has definitely made me want to break mine out again and even has me considering adding another Hestia or two to my crew, Mayutukinonozokuhi for example is divine. You can check out the JPGroove’s selection of Hestia dolls here.

For anyone curious, Hestia dolls are actually on type 3 Pullip bodies so their clothing is able to be shared with Pullip. Here is a comparison between Pullip, J-doll and Hestia. 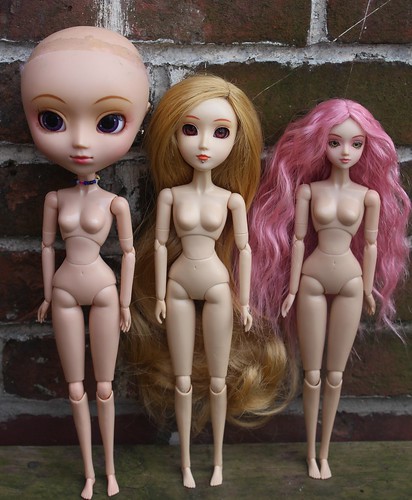 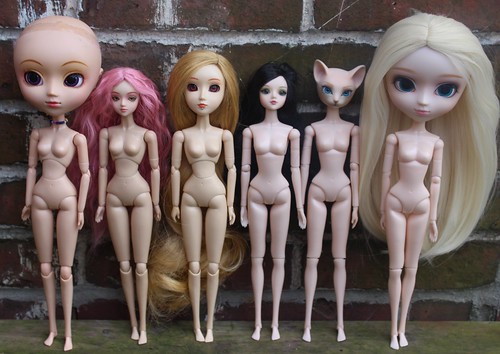