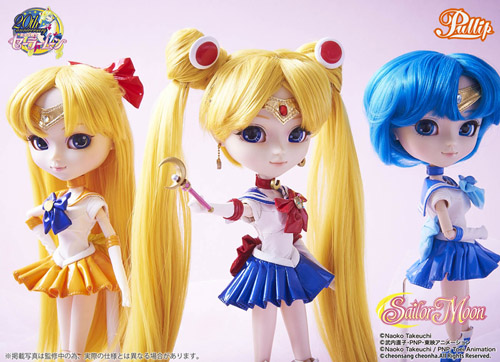 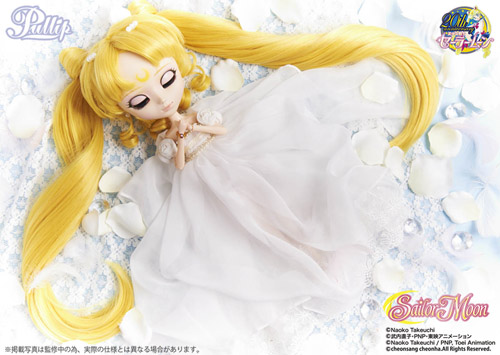 Lots more promotional photos of Princess Serenity and Sailor Venus behind the cut.
Sailor Venus-  The new photos of Sailor Venus are really unfortunate for my wallet as they really make me want her that much more, I mean it wasn’t hard she is already my favorite inner Sailor senshi. Hopefully I’ll be able to get Venus before Christmas. 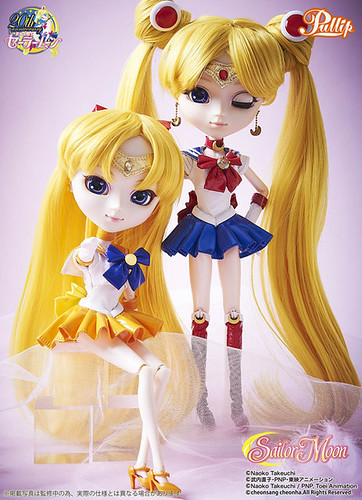 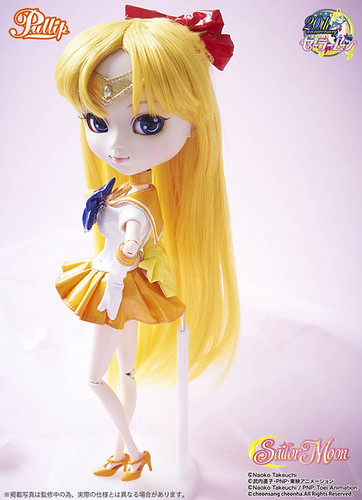 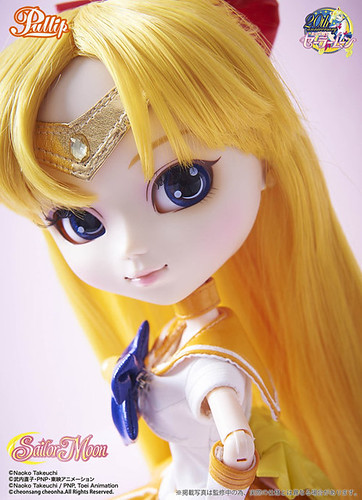 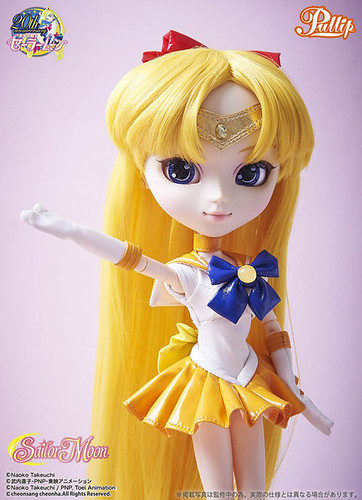 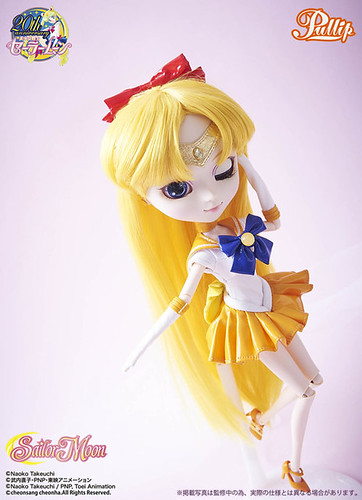 Princess Serenity- The photos of Sailor Venus made me want her more and made me more excited about her, I wish I could say the same about Princess Serenity. I’m still on the fence, on the one hand the photos are nicely staged but the lighting is kind of inconsistent and it makes it kind of hard to see what you are really getting; personally if I am going to shell out almost $150 for a doll I want to clearly see what I am getting! 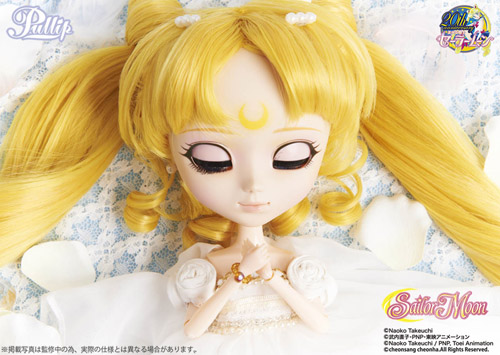 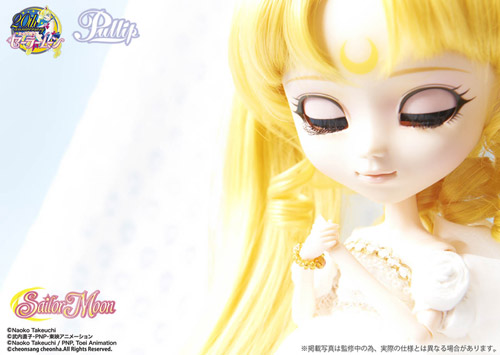 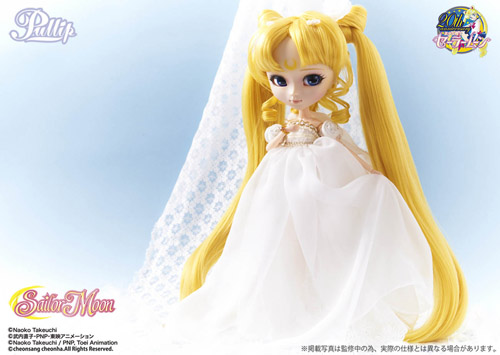 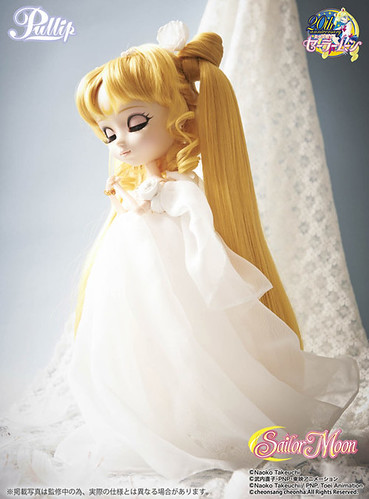 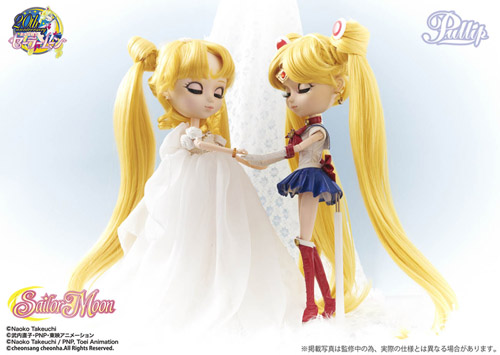 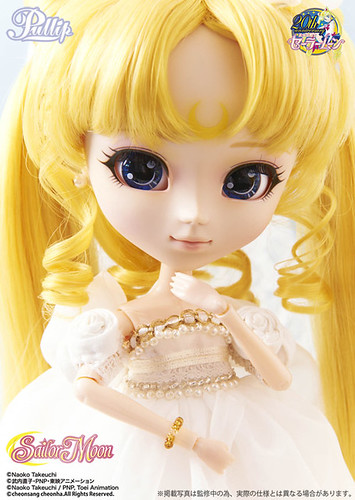