Groove finally released more photos as well as details about the upcoming release of Pullip Sailor Mars via their blog. She is set for a December release in Japan, which means unfortunately we will not see her until January here in the US. Sorry Rei you won’t be home in time for Christmas! 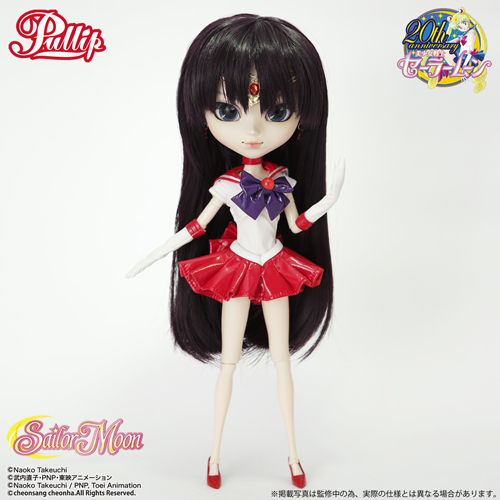 Sailor Mars is priced at 16000 yen. So far she is the only doll announced for a December release in Japan, I wonder who else we will see this month probably not another Sailor Moon character but maybe another from the Rozen Maiden collaboration line or ::gasp:: maybe something designed by Groove…. dare I hope for a Dal? 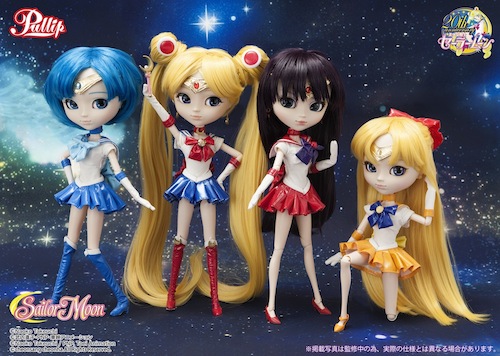 I really feel like each release in the Sailor Moon x Pullip collaboration is consistently getting stronger, I’ve still only got Sailor Moon so far myself but I look forward to eventually adding the rest of the girls to my collection as well (though I’m still undecided about Princess Serenity). 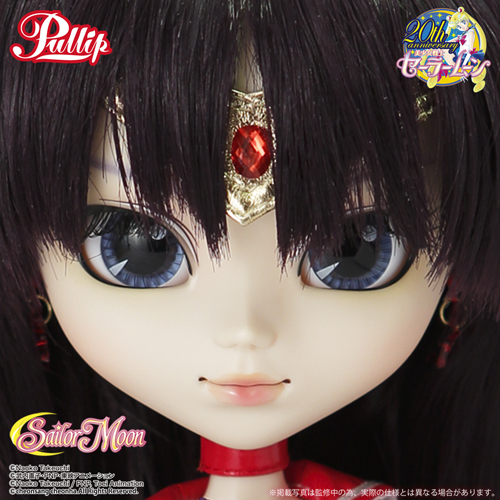 I really like that Groove gave Sailor Mars a bit more of a bolder face up, it really suits her fiery character. My only real complaint with her face up is I am not fond of the eyechips the color looks too muted. 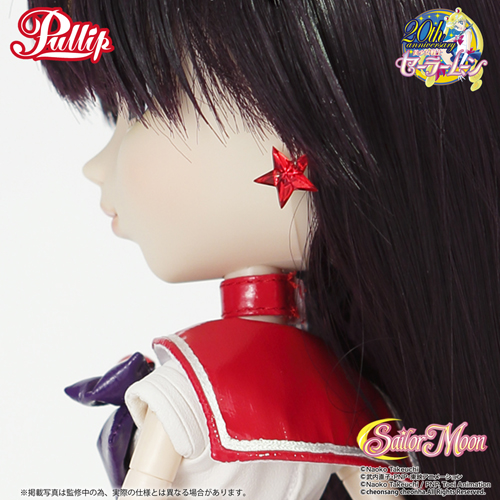 I’m happy that Groove pays close attention to detail with little stuff like each of the different Sailor senshi’s earrings, they all have their ears pierced and they all have different styles of earrings but Groove has done their best to faithfully recreate them in doll form. 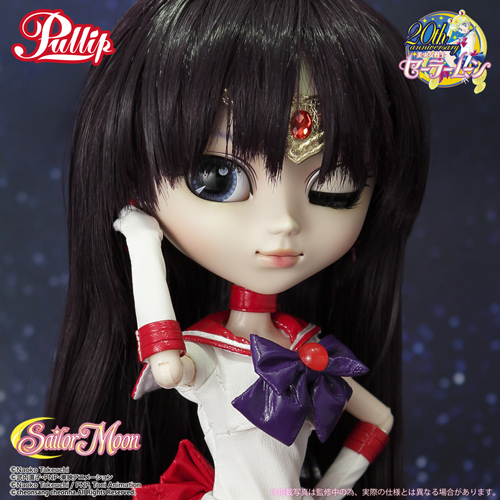 Of all the Sailor senshi, I probably share the most personality traits with Sailor Mars which makes it truly hilarious that she also tends to be my least favorite Sailor senshi as we share character flaws.

Bandai Premium Version Of course there is a premium version exclusive to Bandai shop, which can be purchased here. The premium version is priced at 19000 yen (3000 yen higher than normal MSRP) and comes with Rei’s school uniform. 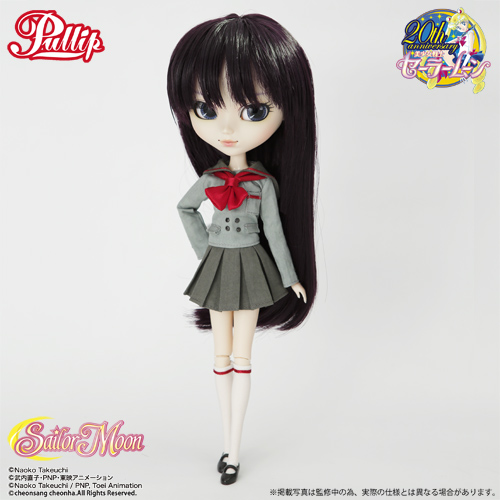 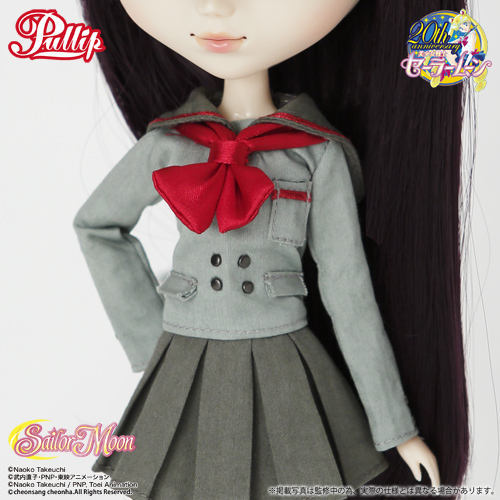 I actually really like Rei’s school uniform, it’s a shame the Bandai premium versions require so many additional hoops to jump through.

Will update when Sailor Mars goes up for preorder at Pullipstyle/JPGroove.