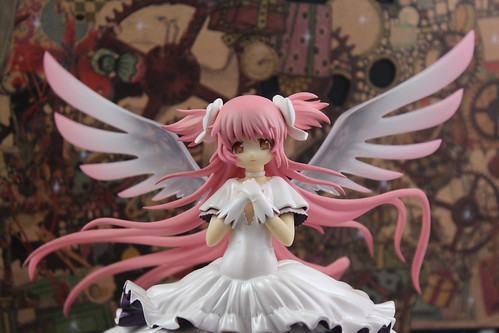 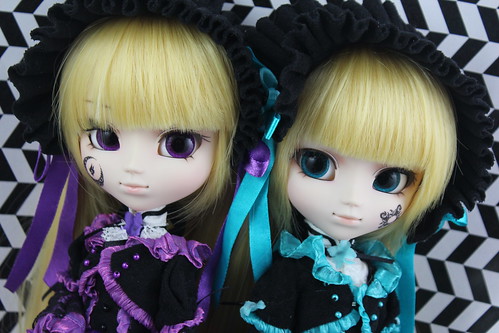 I’m hoping to crank my productivity back up here now that I’ve gotten the bulk of the stuff sorted in the apartment.