Earlier this year Groove announced the start of a new collaboration series with the ultra-popular Touken Ranbu -online- game series, back in April Isul Yagen Toushirou became the first doll released as a part of this new series. Groove just announced  the second doll in the Touken Ranbu -Online- series Taeyang Higekiri via their blog a short while ago.

Before I go much further, I feel like I should say something for the benefit of those who may be asking just what the heck is Touken Ranbu -online- anyway? It’s a Japanese online card game that allows the player to bring various swords to life which take the form of very good looking boys. The game is incredibly popular in Japan and so popular that it has inspired two anime series. 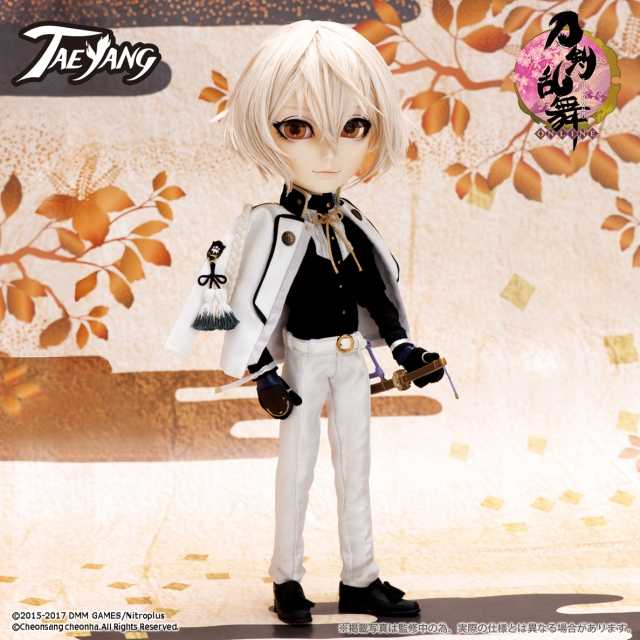 Taeyang Higekiri will be released in October of 2017 and has a MSRP of 27000 yen (approximately $238 as of this writing).
I looked at the google translated version of Groove’s blog and was admittedly a bit puzzled initially as his name Higekiri was automatically translated as beardless, when I looked his character up on the Touken Ranbu wiki it made more sense. His description in the game is as follows “I’m a treasure of the Minamoto clan, Higekiri. While being tested on a criminal’s neck, I cut off even his beard in a single blow, so I ended up with this name. Be that as it may, names are relatively meaningless to me.”- source. 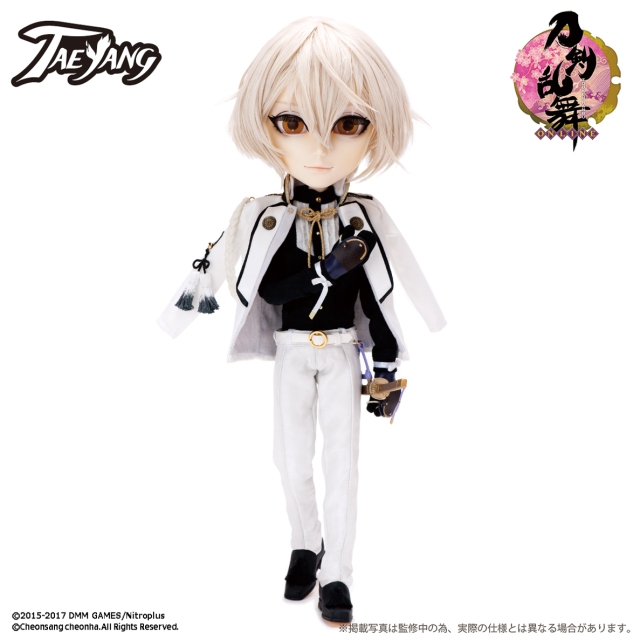 Isul Yagen Toushirou definitely had one of the most nicely detailed stock outfits released to date, Taeyang Higekiri appears to very detailed stock as well. Groove seems to have really outdone themselves with this series!

I was very happy to see that Higekiri actually comes with his sword, one of Groove’s weak points with the Sailor Moon collaboration series was the lack of signature accessories like Dal Sailor Saturn should have came with her glaive. 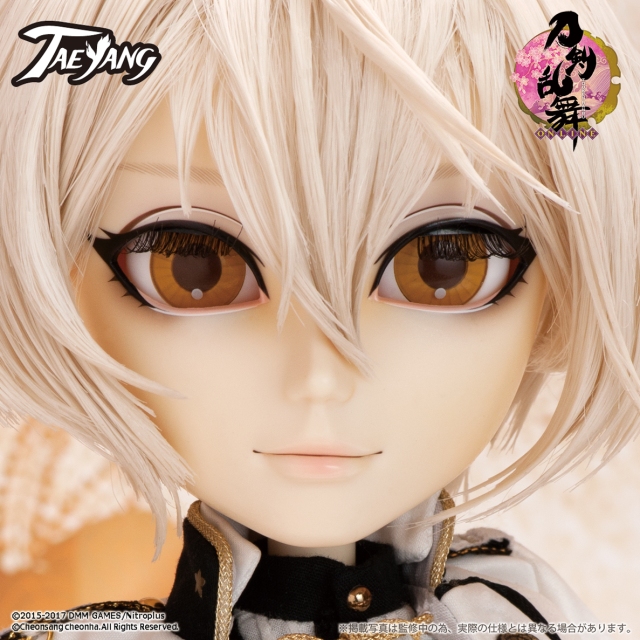 I absolutely love his golden eyes and his artfully disarrayed hair. He has a really fantastic face up, his face up colors are overall soft except for the bold black eyeliner and those stunning gold eyes which makes them pop that much more.

I will be sure to update as more details surrounding his release becomes available! Also damn it, I thought my passion had cooled a bit towards Isul Yagen Toushirou but really looking at his promotional pictures again I’m seriously considering buying him now.