Pullipstyle Dal Heiwa is back up for preorder via Pullipstyle, they are expecting a shipment of Heiwa in August she is priced at $127.95. For anyone that missed her previously, don’t miss your chance at getting this cutie! She is one of my favorite Dals and just oh so precious ❤ 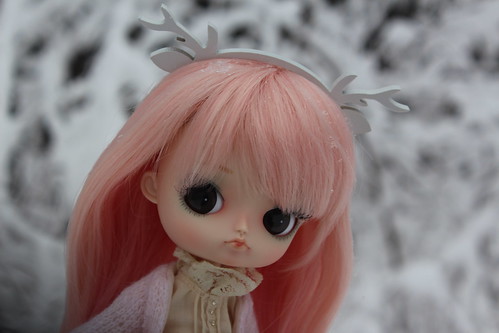 A couple of others things of note on Pullipstyle-

– Pullipstyle dropped the price on Sailor Moon x Pullip Luna, she had priced at a rather hefty $144 now she is a much more affordable $127.95.

– As I was browsing Pullipstyle’s website earlier today, I noticed that it seems like there are a few recent additions to their oddly named Friday’s Sale Section. I do not recall seeing the Gothic Version of Taeyang Mi-chan for only $98 or Steampunk Isul Helios for $99.95 previously. I’m really going to have to order Mi-chan soon ^^;

JPGroove JPGroove is having a sample sale, the dolls featured in this sale are dolls that have previously been on display at events such as San Diego Comic-Con. The prices are quite reasonable but it should be noted that these were display dolls so they have been handled, they definitely do not come with stands they may be missing some accessories there are absolutely no returns/refunds/exchanges on these dolls. The sale is an absolutely fantastic way to buy dolls at a great price, I definitely took advantage of the sale and bought some dolls off of my wishlist that I have wanted for quite some time such as Taeyang Natsume and Byul Romantic Queen (just to name a few) but I would not buy from this sale if you want or expect an absolutely mint NRFB doll. Dolls still available in the sample sale as of this writing include Pullip Midnight Velvet, Pullip Neo Noir, Dal Frara and Pullip Catwoman (both versions)  just to name a few there are currently about twenty different dolls available. Also of note, there is free shipping within the US on orders over $175 deal, if you are close to hitting the free shipping minimum cost and don’t want to buy another doll the very stylish Black Peace Now  Campanella or Giovanni outfit sets are currently on special for $30.95 which is almost half off of their normal price!

Other The Dal House forum is hosting Byul-tiful a photo contest for Byuls, I love Byul so I will definitely be participating! For more information please check out the Dal House forum  there are a lot of great prizes up for grabs and I like that it is not an elimination style contest and that you can participate in as many or as few rounds of the contest as you like. I likely be entering with my Byul Princess Minty seen below. 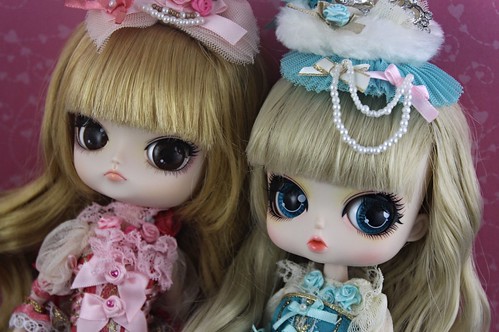 Site Updates I made the decision to split the Pullip release list into two parts, I was updating the list to include the latest releases and I realized just how excessively long it had become especially now that we are nearing two hundred and fifty different Pullip releases. Part one contains all the Pullips released between 2003-2008 (all type 1, 2 & 3 Pullips) and can be seen here. Part two contains all Pullips released in 2009 through to the present (all type 4 Pullips) and can be seen here. I thought very carefully about this decision for a while and while I would ideally like to them all in one place, I feel like it would just be too overwhelming for people.

I bought quite a few dolls recently so I’d expect quite a few reviews here in the not to distant future dolls to expect reviews of Princess Pinky, Princess Minty, Ethan, Twilight Destiny, Natsume, Romantic Queen, Nekoneko Mao and more ^^;