And to think I was just sitting here wondering what I should post about first here as I struggle to get back into the swing of things and then I saw a new announcement from Groove and inspiration struck…. 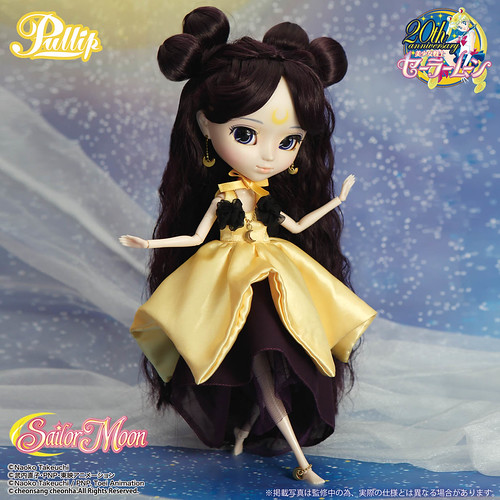 Groove has announced via their blog that they will be releasing a human version of Sailor Moon’s faithful kitty cat companion Luna. No release date has been announced though I imagine she’ll be released in August, price is also unknown at this time. I will be sure to update once more information becomes available. 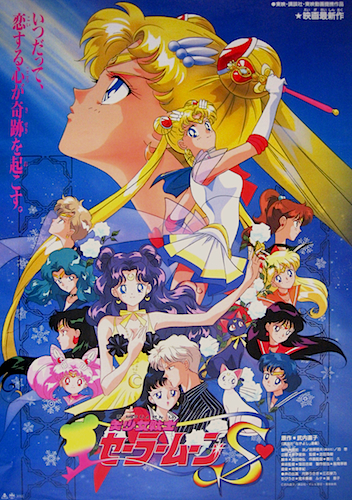 For those of you unfamiliar with the series, in the Sailor Moon S movie Luna becomes a human girl for a single night so she can spend time with the human astronaut she has fallen in love with (no, I’m not kidding!). I never really expected to see her as a doll but I think she makes an absolutely lovely doll!