Isul is Pullip’s younger brother. Normally I prefer girl dolls so I don’t buy boy dolls very often, the last Isul I reviewed here was Yomi from the Nightmare series of dolls and that was well over a year ago. Out of the blue, I recently decided to buy a few Isuls from Pullipstyle Nostalgia Lir was one of them!

Nostalgia Lir was released in March of 2013 as a companion to his big sister Pullip Nostalgia Merl. Previously in July of 2012, Pullip Merl and Isul Lir had been released with the more traditional blue nautical theme, the dolls had been so popular that Groove decided to release both dolls in a “nostalgia” version. While the outfits were more or less the same style in different colors, the face ups of the dolls were different.

Nostalgia Lir has a MSRP of 12000 yen (approximately $100.23 as of this writing), he is currently on special at Pullipstyle for only $84.95. I had been flirting with the idea of another Isul for a while, I was really drawn to Nostalgia Lir. I had been admiring photos of Nostalgia Lir for a while as I really love his face up and I have an admitted weak spot for dolls with a nautical theme (Mr. Klein was previously in the navy) when I saw that he was on special, I could resist no longer! 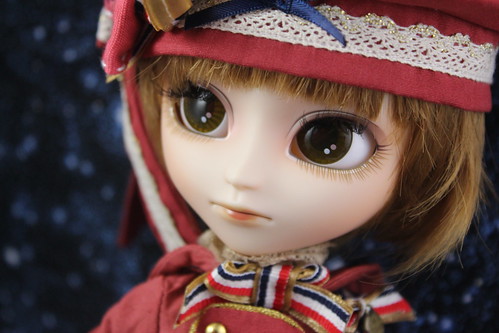 Someday over the sea… My dream is to find Mango Island that no one knows… Feel Like So.

Nostalgia Lir in the box 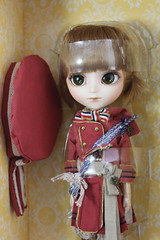 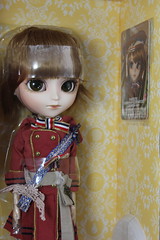 Nostalgia Lir comes with a hat, jacket, shirt, shorts, sashes, socks and boots as well as a white stand and card. I was pretty impressed with the quality of his stock, I love his military style jacket and all the little details on his sash and hat. The boots are also really nice quality. I like the red color scheme they chose for Nostalgia dolls as it isn’t something you see every day with the nautical themed dolls, which seems to be a very popular theme based on just how many dolls they have released with that theme.I love his auburn colored hair. The wig is soft though the style looks a bit windblown, I suppose that suits a little sailor boy! 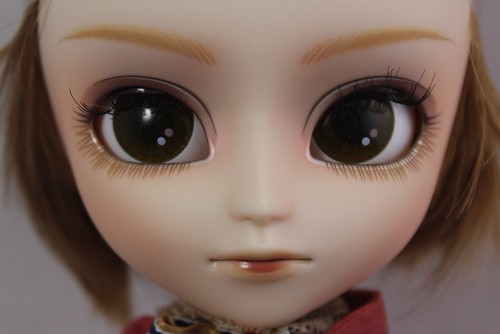 I love his very natural face up! Sometimes Isul’s face up can be a bit over dramatic for my taste in boy dolls but Nostalgia Lir has a very nice face up that would definitely be versatile. I especially love his eye make up and the way his lips are done. His eyebrows are probably the nicest eyebrows I have seen on an Isul. He has dark greenish brown eyes. 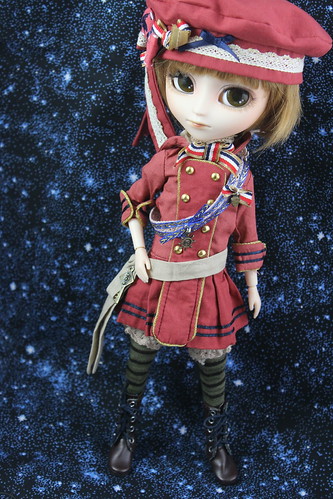 While I personally love him in his sailor suit, I think he would also have great potential to be very versatile whether it just be redressing him or rewigging/rechipping him he would look great in a lot of different styles. 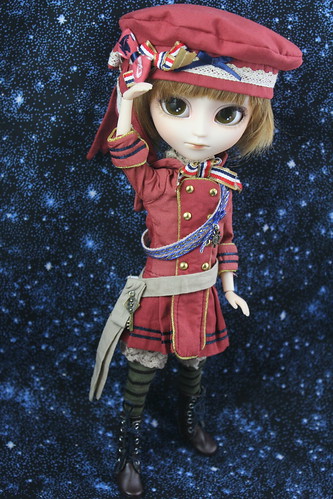 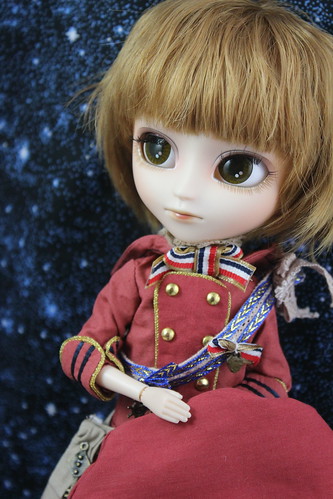 Nostalgia Lir with his hat off. His hair has a slight bit of a wave in it. 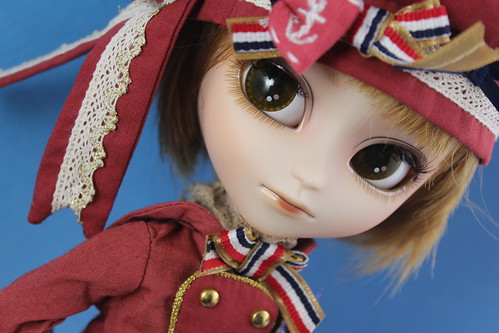 I love all the little details on his hat! I especially love the contrast between the different types of ribbon and the lace is really nice too. 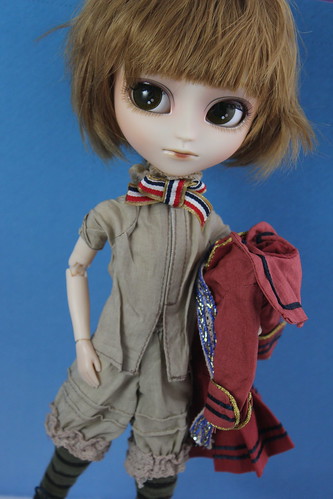 This is what his outfit looks underneath the jacket, I love the bloomer-like shorts. 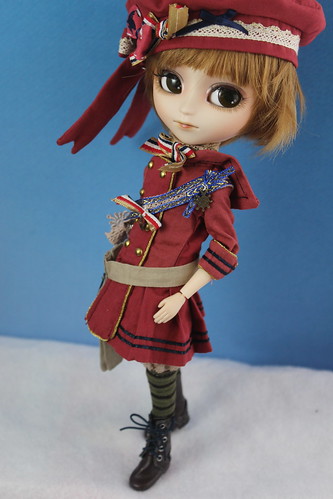 More photos of Nostalgia Lir are available on my flickr, he is available for purchase via Pullipstyle. 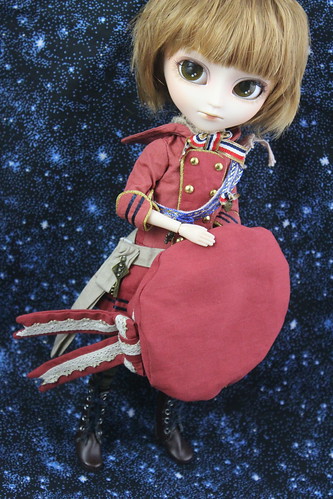 The unfortunate part in all this is now that I have been playing with Isuls again, I now want more Isuls especially the very tempting Classical Mad Hatter.

Like Loading...
This entry was posted in Doll, isul and tagged isul, isul review, nostalgia lir. Bookmark the permalink.