Details about Princess Serenity, the latest doll in the Sailor Moon x Pullip collaboration have finally been revealed via Groove’s Blog.  Princess Serenity is the fourth doll released in the Sailor Moon x Pullip collaboration series. She is priced at 17000 yen (1000 yen higher than the other dolls in the series so far)  and is set for a November release though we probably won’t see her here in the US until December hopefully just in time for Christmas. 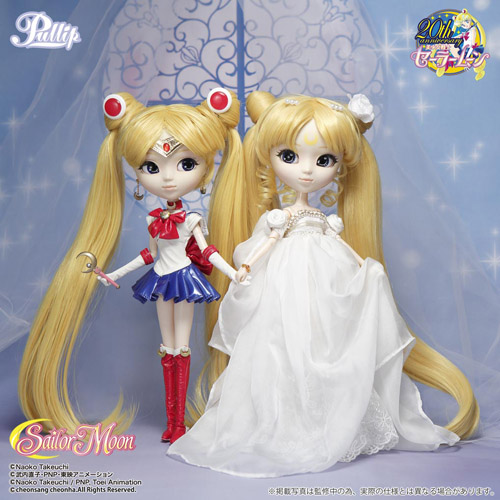 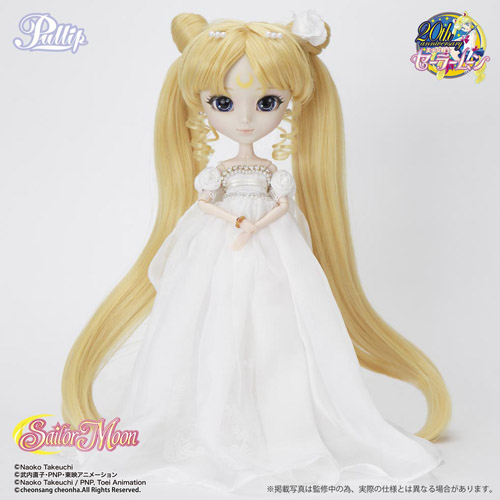 Princess Serenity is an utterly gorgeous doll, I can see a lot of people who aren’t even fans of the Sailor Moon series succumbing to her charms. I have no idea why Groove decided to release Princess Serenity as the fourth doll in the series, I would have thought that we would see the inner Sailor Senshi and Tuxedo Mask released before moving on to other characters in the series. On the bright side- no pleather! 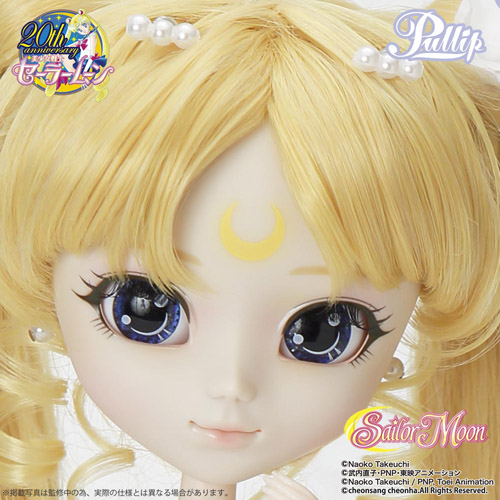 Princess Serenity has a really lovely face up, it’s similar to Sailor Moon’s face up but it kind of reminds me of the differences between the different Audrey Hepburn Pullips (Holly, Sabrina and Princess Ann) where they definitely seemed similar but were also pretty unique from one another. I’m really curious if Princess Serenity’s lunar marking is part of her face up or if it is a sticker we are supposed to affix ourselves. 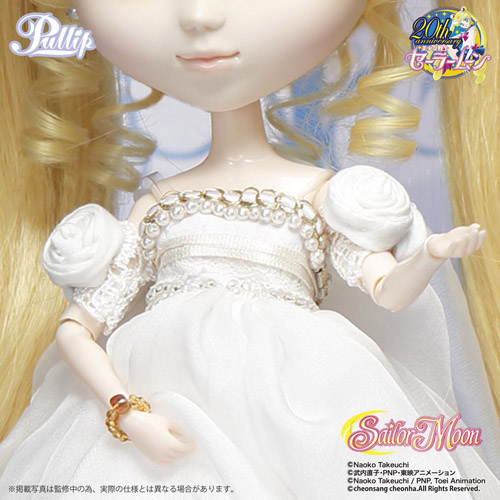 Just look at all that lovely detailing, it’s honestly not as accurate as it could be but it’s gorgeous. 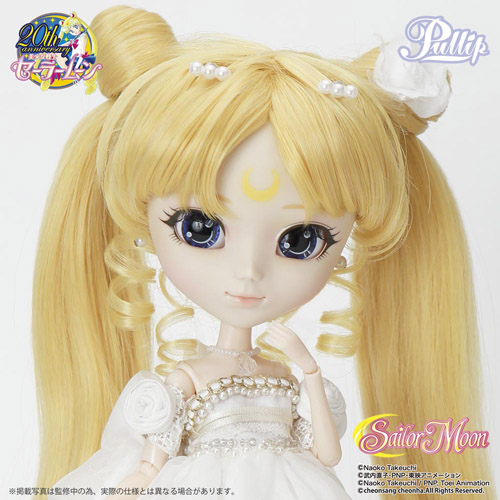 Once again there is a special version of the doll available exclusively via Bandai’s shop, the exclusive item this time around is a silver  crystal necklace. It’s cute but not tempting enough to justify going through the trouble of Bandai’s shop for me anyway. 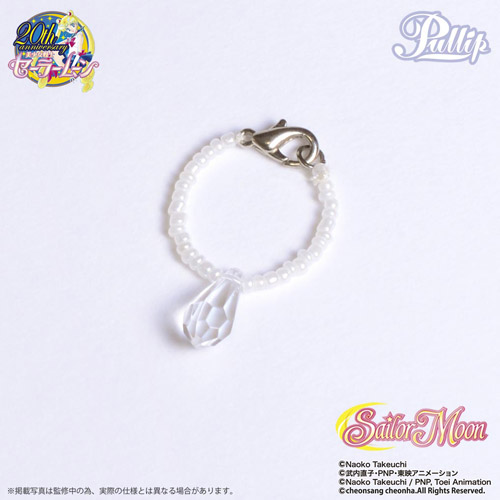 I’ll be sure to update once preorders open at Pullipstyle/JPGroove!