I got excited when I woke up this morning and saw that Groove had made an announcement via their blog during the night, I had thought the SDCC release(s) had finally been revealed no but the August Pullips have finally been revealed. While they have an August release in Japan, they will not be released in the US until a month later as it takes Pullip a little while to make her journey to the US. So far two Pullips have been revealed, Classical Alice Sepia Version and Meg. 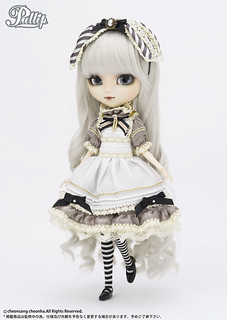 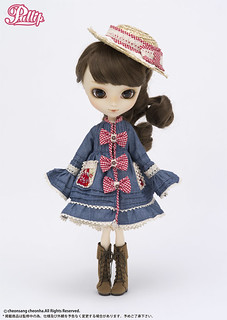 While one doll is a recolor of a doll that was released last year, I am happy to say that neither doll is a collaboration which is turning into a true rarity of late. 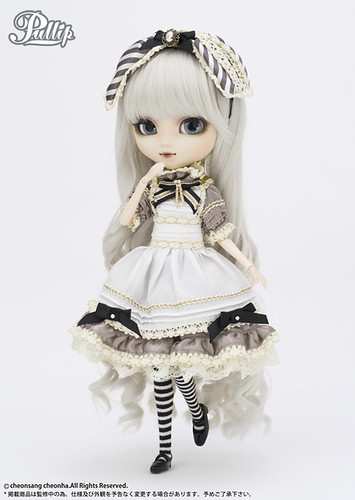 It seems Groove really loves Alice in Wonderland, I do too but I’d love to see like a better interpretation of Cheshire Cat (I’m thinking a wicked steampunk Cheshire Cat Pullip or hell either of these two would do nicely) rather than another Alice. Another Alice? Haha get it this is complete and utter madness, there is already a Pullip released by that name. 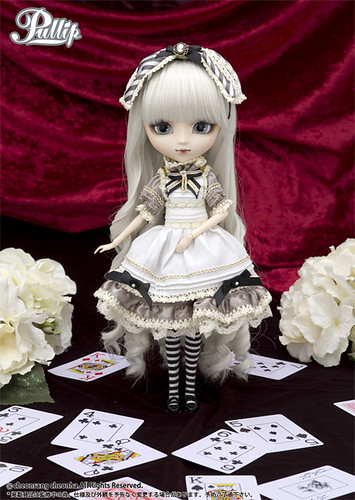 The bright side to this release is that the stock on the original Classical Alice was really well made and nice quality so presumably Classical Alice Sepia Version’s will be the same. I really do love the palette they chose for this release though I feel like it is kind of wasted on another Alice release as many people are just going to overlook as omg it’s another Alice release ugh. 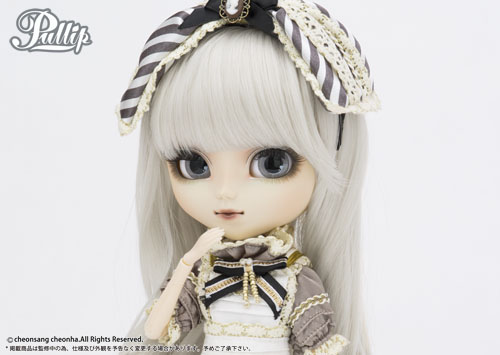 Her face up is gorgeous, she reminds me a little bit of Blanche. I also really love her grey eyechips. 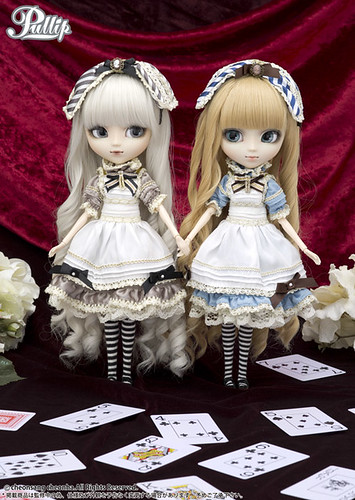 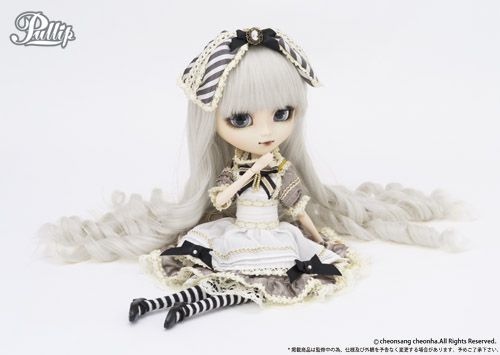 Classical Alice Sepia Version is priced at 13000 yen which is pretty reasonable compared to most of the releases this year, it is worth noting that her predecessor Classical Alice was priced 1000 yen cheaper though. 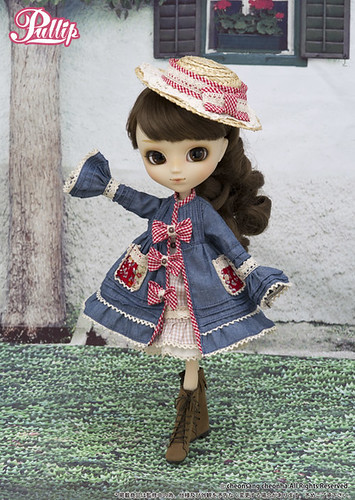 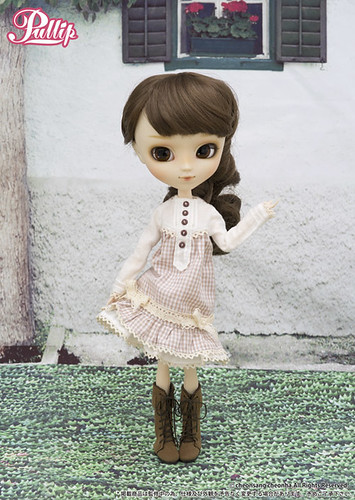 I’dd admit the jacket is a bit loud and garish for my taste but the dress underneath has a simple elegance about it that is to die for. In general her stock looks to be very well made, the boots look like they will be really nice quality and everything is detailed nicely. 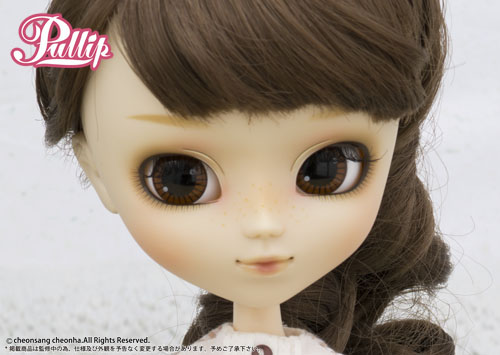 Oh my goodness, would you just look at those cute little freckles? Groove doesn’t do freckles very often (Anne of Green Gables/Regeneration Anne/Chenille du Jardin and I think that’s it) and these are definitely the most realistic and well done ones to date. I love her face up, she has a very fresh face with natural tones and I think the freckles were a lovely touch. 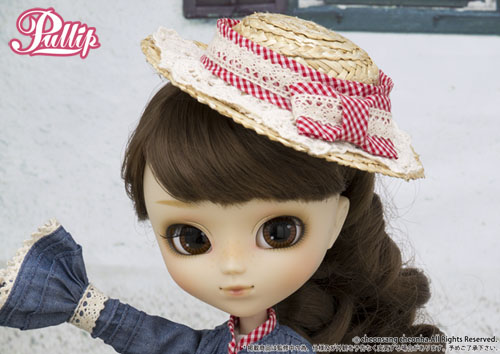 Meg is priced at 16000 yen, why is she so expensive compared to Classical Alice Sepia Version?

Verdict: I think Meg is adorable, while I don’t see myself preordering her I think I can safely say she will be joining my merry crew at some point. I’m honestly uncertain about Alice at this point, I love Alice in Wonderland and I like the sepia theme but this is the 11th full-sized Alice doll made by Jun Planning/Groove so far and I’ve already got the other ten as well as the end of Alice herself: Alice Omega! 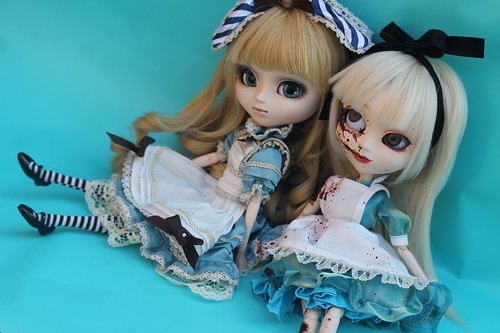 In other news, Midnight Deja Vu’s review should be done today or tomorrow and Eloise will be next up. I made good use of Pullipstyle‘s $20 off of an order of $250 more (before shipping cost) SUMMER20 coupon code to order the new version of Rozen Maiden Suigintou and Hino last night so look forward to their reviews in the not too distant future as well 🙂 .